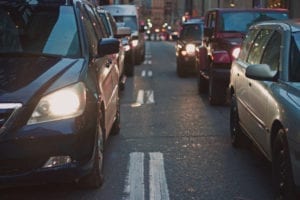 One of the leading causes of pollution in cities is transport. How can we minimise the amount of emissions from vehicles? Maria Highland explores the role congestion changing plays when it comes improving air quality in cites. 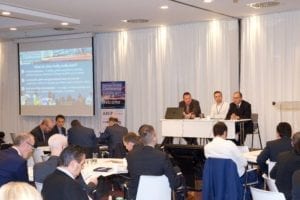 From the benefits of road user charging in cities to what hauliers and operators want, the two panel discussions at the Road User Charging conference addressed all sides of the debate – prompting a lively response from the audience. By Maria Highland The panel discussion of the first day of the Road User Charging conference […] 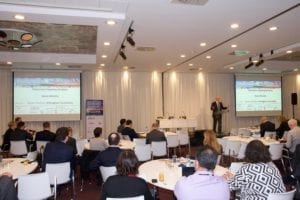 Speaking out on tolling

The 2017 Road User Charging Conference, held in Brussels from the 8th to 9th of March 2017 brought together industry professionals from across the globe and offered delegates a broad spectrum of perspectives on tolling, as well as a lively forum debate. By Maria Highland. Experts on road tolling gathered in Brussels for two days […] 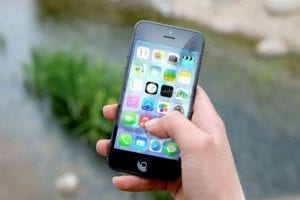 The role of the smart mobility app is changing as we become more connected to our surroundings. Apps are vital for operators and users alike as they exchange information to promote intelligent, efficient and environmentally friendly mobility within cities. By Maria Highland  Technology is moving forward at an incredible speed and this is having positive […] 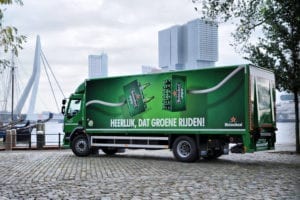 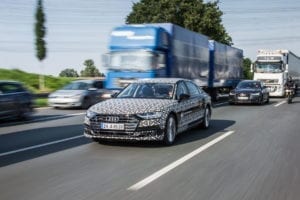 The future is autonomous

As the number of successful autonomous vehicle pilot tests are growing and more manufacturers are unveiling their autonomous cars. What can we expect next? Maria Highland investigates. It seems we are closer than ever to having self-driving cars becoming a common occurrence in our day-to-day lives when not that long ago it all seemed so […]

Safety on the streets: are shared spaces dangerous?

After numerous accidents and injuries on British roads, citizens and government bodies are calling for the halt of arguably dangerous shared space schemes. By Alex Leonards.  Earlier this month, prime minister Theresa May was petitioned to adopt recommendations outlined in a report on shared spaces by the Women and Equalities Select Committee. The report flags […] 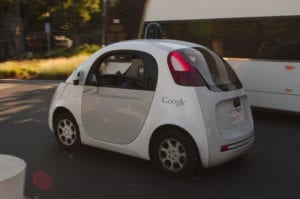 The switched on city

A world of hyper-connectivity is rapidly emerging, and digital technology is leading the way. Higher levels of communication between vehicles, the community and the wider environment are fuelling a new kind of metropolis – the ‘switched-on’ city. By Camilla Allen The United Nations estimates that world population will hit a colossal 11.2 billion by the […] 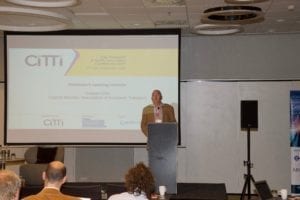 Some words from the chairman of CiTTi conference

Graham Ellis chaired the CiTTi conference on the 27th and 28th of September 2017 at the Marriott Hotel in Amsterdam. He shares some industry insight… Graham Ellis, AET Council member, explores two EU projects that took sustainable transport theories and introduced real-life pilot schemes to test out those theories that had previously been developed in […] 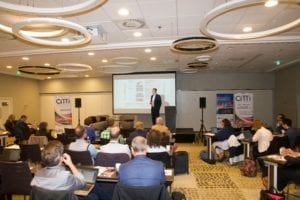 On Wednesday September 27th, the CiTTi EU conferenced began with an opening address from Graham Ellis, council member, Association of European Transport. The day’s topics included sessions on emissions and emission zones, parking and cycling within cities, as well as a look at the role of artificial intelligence in traffic systems. There were also discussions […]