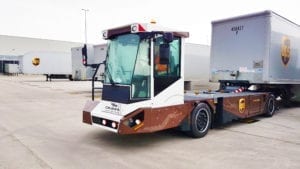 UPS has begun testing the suitability and durability of autonomous-enabled electric vehicles to move semi-trailers and containers at its package sorting and delivery facility in London. 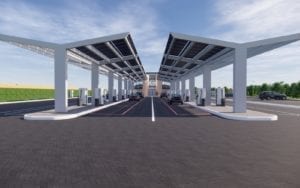 The first of a UK-wide network of 100+ EV forecourts is now under construction and will open this summer. 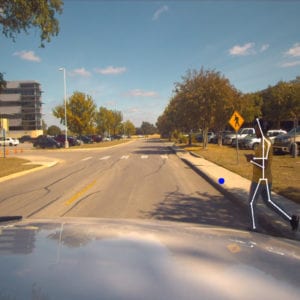 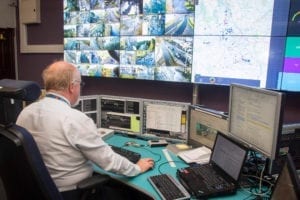 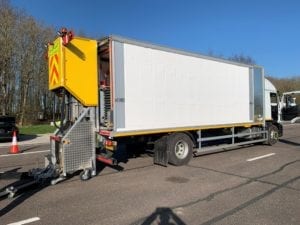 Footage of a new automated cone-laying vehicle being tested at a facility in Bruntingthorpe, Leicestershire, has been released by Highways England. 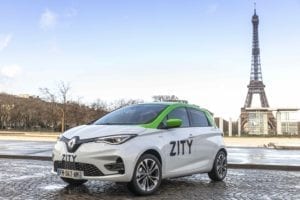 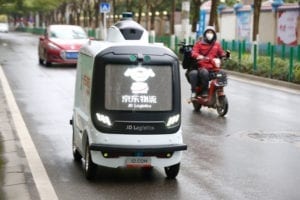 An autonomous delivery robot developed by JD Logistics has been deployed to deliver medical aid to a hospital treating coronavirus sufferers in Wuhan.

Amazon has begun designing its next-generation electric delivery van, which will hit the roads in 2021. 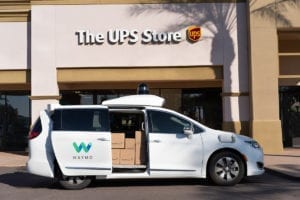 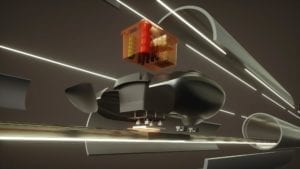 A British engineering startup that plans to transform the UK’s freight delivery market with a sustainable network of underground pipes, has exceeded its £750,000 crowdfunding target.