National Express West Midlands has announced plans to run new rapid transit bus services along the A34 and A45 Sprint route between Walsall, Birmingham and Solihull.

The new services will launch in May 2022 with a fleet of zero-emission double-decker Platinum buses, which can use dedicated bus lanes and priority measures at junctions along the routes crossing Birmingham and joining Walsall and Solihull for the first time.

The new fleet will include 20 hydrogen-fuelled buses funded by Birmingham City Council.

The bus company is also working with Transport for West Midlands (TfWM) as the transport authority, to confirm plans to introduce the first of a further fleet of zero-emission, low-floor tram-style vehicles on the route during 2023.

Uninterrupted services will run from Walsall to Solihull, via Birmingham city centre.

First services will be operational by May 2022 and call at key destinations including the NEC, Jaguar Land Rover Solihull and Alexander Stadium.

Construction of the new bus lanes, junction upgrades and 75 shelters will take place in stages. 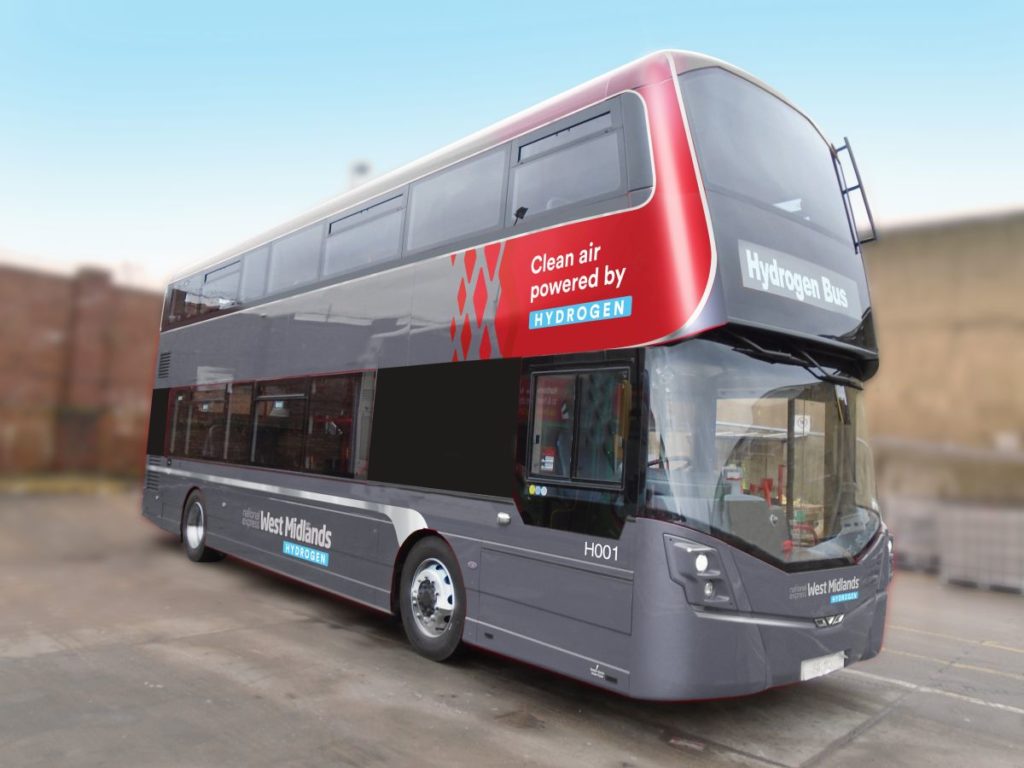 The Sprint corridor is set to be covered by an enhanced partnership scheme that sets minimum standards for all bus services operating along the route with facilities such as hearing loops, wheelchair spaces, USB charging and free wifi access.

Chris Gibbens, commercial director at National Express West Midlands, said: “Our customers always tell us the two issues that are most important to them are punctuality and reliability. So we are looking forward to having priority for buses along these Sprint routes.

“The highways changes and junction upgrades will give better journeys to over 300,000 bus passengers a week on popular and important services like our Walsall-to-Birmingham routes.

“This will enable us to invest in the new buses using new technology to improve air quality, improve the environment, and create the best customer experience possible.”

Infrastructure funding for the £88m first phase of the project includes contributions of £42m from the West Midlands Combined Authority investment fund and £35m from the Department for Transport.