The gigafactory could begin supplying batteries for EVs from 2025, creating  up to 6,000 new highly skilled jobs directly. It will be the result of a £2.5bn investment, that could also see thousands more roles created in the wider supply chain in Coventry and the surrounding region.

Covering over half a million square metres of space – equivalent to 74 full-size football pitches – it will be one of the largest single industry facilities of any kind in the UK. It is expected when at full capacity, the gigafactory will be capable of delivering up to 60GWh of production per year.

Combinating solar power and grid-supplied renewables, the facility will be powered by 100% renewable electricity. It will be able to recycle used batteries as well as build new ones in an approach known as “cradle to cradle.” 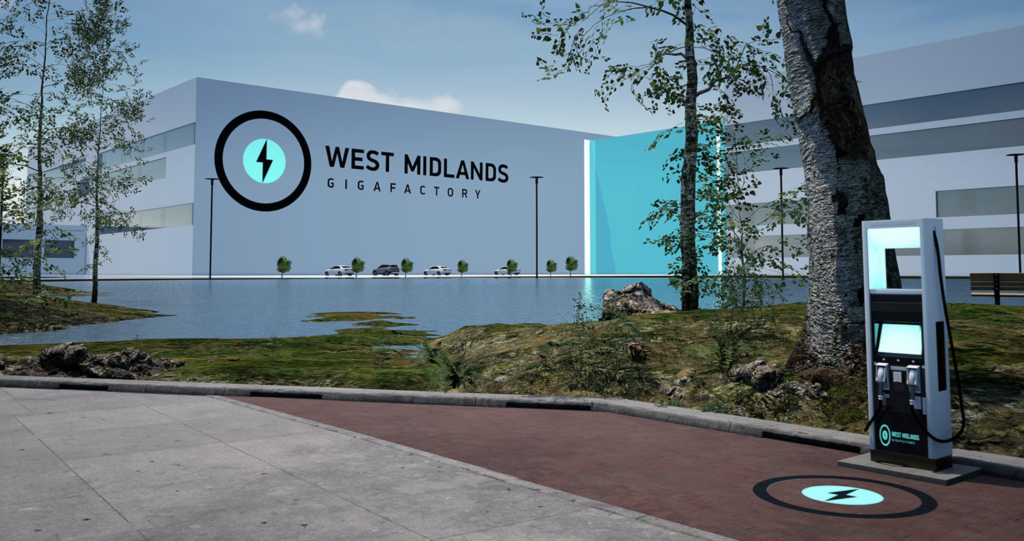 The £2.5bn gigafactory will be capable of delivering up to 60GWh of production per year

“The Coventry Airport site is perfectly located to do just that, being ideally positioned to supply the UK’s leading automotive manufacturers who need access to world-class batteries on their doorsteps. We need to make these advanced lithium-ion batteries where we make cars and there is no better place than in the West Midlands.”

Margot James, executive chair at WMG, University of Warwick, added: “The West Midlands is already home to 28% of the UK’s automotive sector talent, with an established skills ecosystem and supply chain.