Fitted to the company’s N3 e-scooters, the new ‘e-scooter brain’ is the label for three technologies developed by Neuron. This included High Accuracy Location Technology (HALT), Rapid Geofence Detection (RGD), and an array of multi-function sensors as well as a new proprietary vehicle operating system.

According to Neuron, these features when used together facilitate the world’s first Dangerous Riding Detection (DRD) system for e-scooters. The DRD solution allows the company to correct or warn of unsafe behaviours in real time, while also profiling users and incentivising safe riding.

HALT enables precision location tracking of Neuron’s e-scooters. Using a fixed base station within a city, which connects wirelessly to a receiver in the e-scooter, it corrects GPS inaccuracies, allowing every vehicle’s location to be tracked in real-time down to a range of within 10cm. This is at least 50 times more accurate than the e-scooter industry’s average GPS location system which plots a vehicle’s location to 5 – 10 metres or more within cities, reported Neuron. 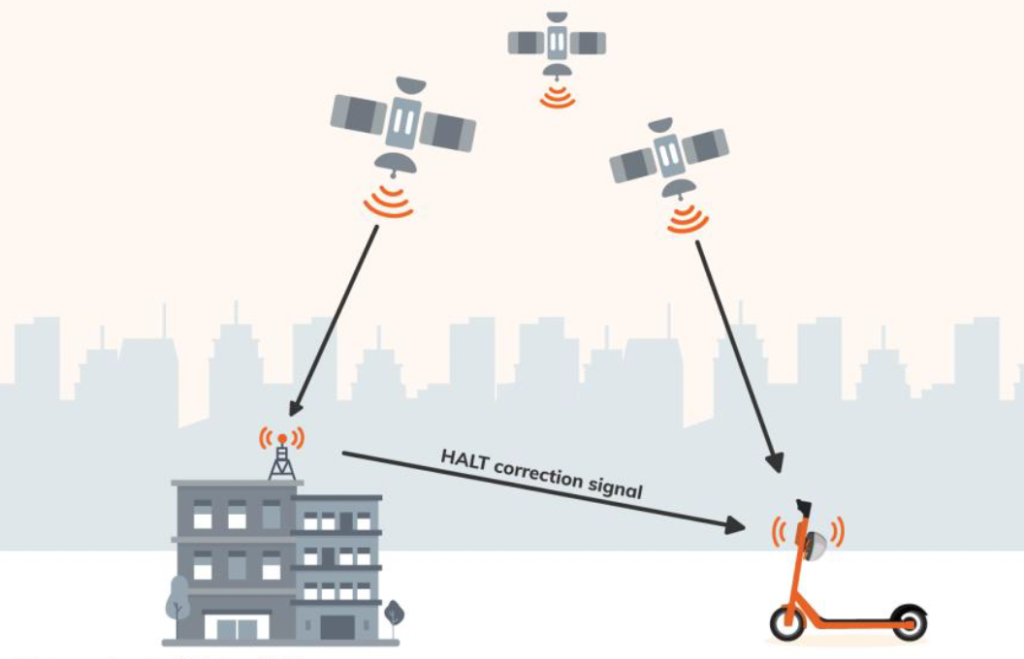 Furthermore, the DRD system will monitor, in real-time, a range of bad riding habits such as pavement riding; aggressive swerving; skidding; tandem riding; and, ‘kerb jumping’. Using the data, Neuron will be able to deliver immediate alerts or follow up later with targeted rider education modules. The system will be able to profile different types of riders, giving them an individual safety rating, which provides the opportunity to incentivise good riding behaviour as well as tackle problem riding.

Zachary Wang, CEO of Neuron Mobility, said: “Recently there’s been plenty of industry talk from micromobility operators about how to apply new technology to better control e-scooters in cities, but until now it’s mostly been aspirational or theoretical

“Our trial is the first of its kind – we’ll have 1,500 e-scooters in cities across the world being tested in real-world situations to improve rider behaviour and safety. With the introduction of ultra-precise location, rapid response to geofencing, plus an array of new sensors we’ll be able to correct rider behaviour while also putting the cities more in control of their e-scooter programmes.”