Transport for London (TfL) said these two step-free Zone 1 stations are set to improve the connectivity of south London and support the capital’s recovery from the pandemic.

Major construction on the 3km twin-tunnel railway between Kennington and Battersea Power Station, via Nine Elms, began in 2015. Despite the challenges of the pandemic the construction project stayed on track for an autumn opening, according to TfL.

Tube services started running on the extension, which is on the Charing Cross branch of the Northern line, at 05:28 this morning with passengers including the mayor of London, Sadiq Khan; secretary of state for transport, Grant Shapps and London’s transport commissioner, Andy Byford. 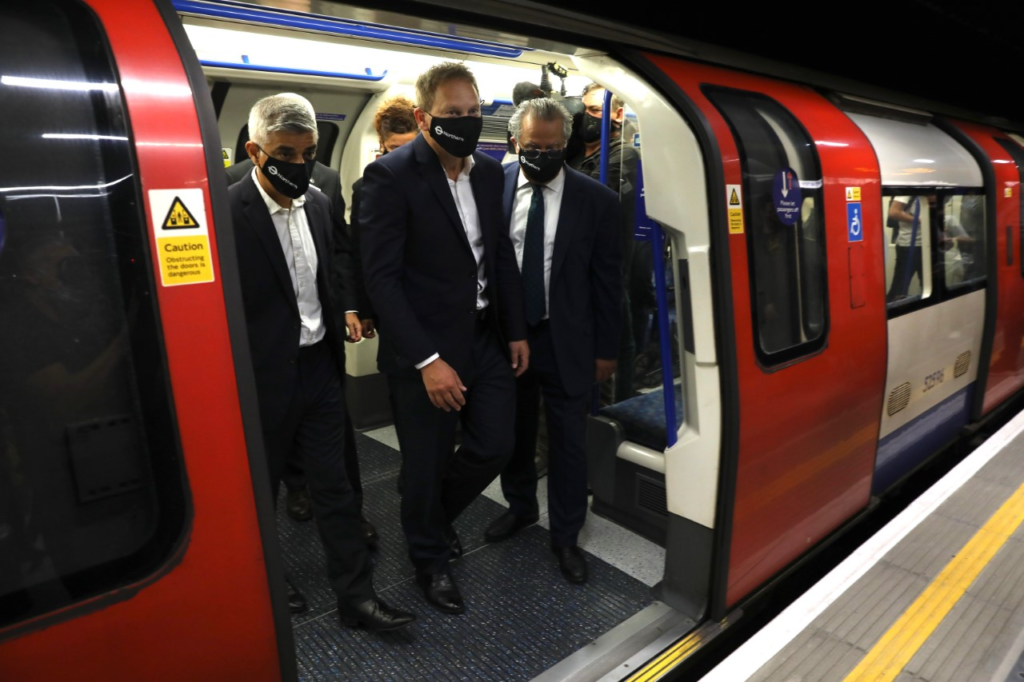 Mayor of London, Sadiq Khan and secretary of state for transport, Grant Shapps were among the first passengers

Khan, said: “This extension will hugely improve the links between these vibrant, growing south London neighbourhoods and the rest of the capital, and will also help to support thousands of new jobs and homes as we move forward with London’s recovery from the pandemic.

“The new stations are beautiful and I encourage Londoners and visitors to start using the Northern Line Extension to get around and help them enjoy everything the capital has to offer.” 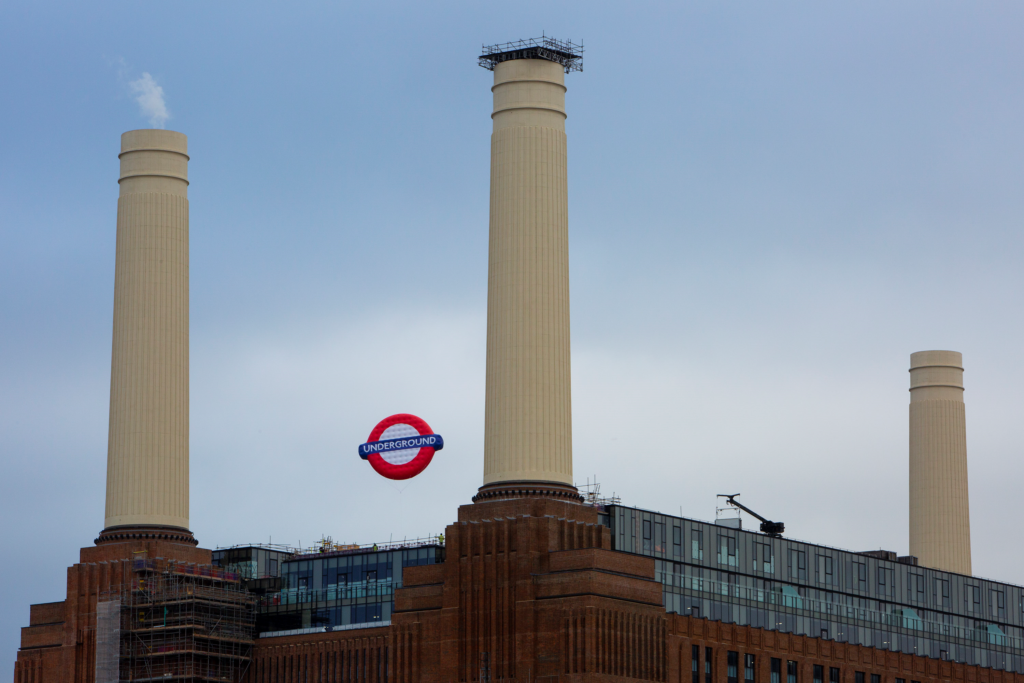 The spending authority budget was increased to £1.26bn in January 2016, but TfL said it worked hard through strong collaboration with suppliers to ensure the project provides value for money.

The new sites take the total number of London Underground stations to 272, some 88 of which are now step-free.