Project Endeavour arrives in Birmingham this week, with the UK’s second largest city hosting the next phase of autonomous vehicle trials on public roads.

According to the project, these latest trials offer its partners the opportunity to refine local deployment approaches. It also enables them to understand and model the complex and busy road network in Birmingham.

The government-backed mobility research project is the UK’s first multi-city demonstration of autonomous vehicle services and capability. The Birmingham trials follows deployment in Oxford, with the project culminating in a final demonstration at a showcase event in Greenwich this August.

Graeme Smith, senior vice president at Oxbotica and director of Project Endeavour, said: “Project Endeavour is a one-of-a-kind research project that is allowing us to learn about the challenges of deploying autonomous vehicles in multiple cities across the UK – a key part of being able to deploy services safely and at scale.

“This stage of the mobility project is a new step for us, as Birmingham hosts our fleet of autonomous vehicles for the first time in real-life environments, and there has been a huge amount of enthusiasm from the local authority in the UK’s second largest city ahead of the deployment.

“So far, Project Endeavour has been a real collaborative effort, bringing everyone into the discussion: from local authorities, to road safety groups, transport providers, and, most importantly, the general public.” 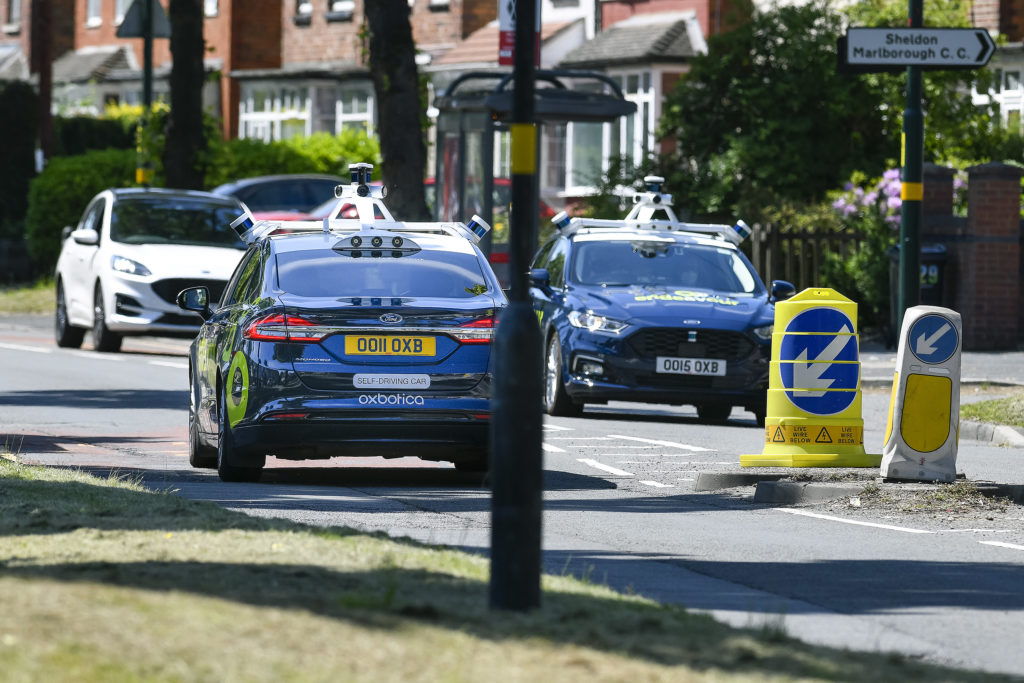 During the trials, a professionally-trained safety driver will be in the vehicle, capable of resuming control if necessary.

Trials will run throughout the day for several weeks, allowing Oxbotica’s autonomous vehicles to experience a range of traffic scenarios and weather conditions. The routes include roundabouts, traffic lights, and junctions in both industrial and residential areas. The project added all routes provide their own individual scenarios and challenges for the autonomous vehicles to demonstrate capability.

As part of the deployment, Birmingham City Council said it is keen to understand the impact that autonomous vehicle services could have on areas with limited connectivity, and how improving access to employment hubs could boost job opportunities and reduce private vehicle use.