The Department for Transport’s latest figures for EV charging devices highlights a growing geographical divide in the number of publicly available chargers – with London and Scotland leading the way, while Northern Ireland and the North West lags behind.

The statistics on the number of publicly available EV charging devices in the UK is broken down by local authority, for between October to December 2021.

According to the DfT, some UK local authorities have bid for UK government funding for charging devices, and others have not. Most of the provision of charging infrastructure has been market-led, with individual charging networks and other businesses, such as hotels, choosing where to install devices.

The below chart shows that London and Scotland had the highest level of charging provision per 100,000 of population, with 102 and 52 devices per 100,000 respectively. In comparison, the average provision in the UK was 42 per 100,000. 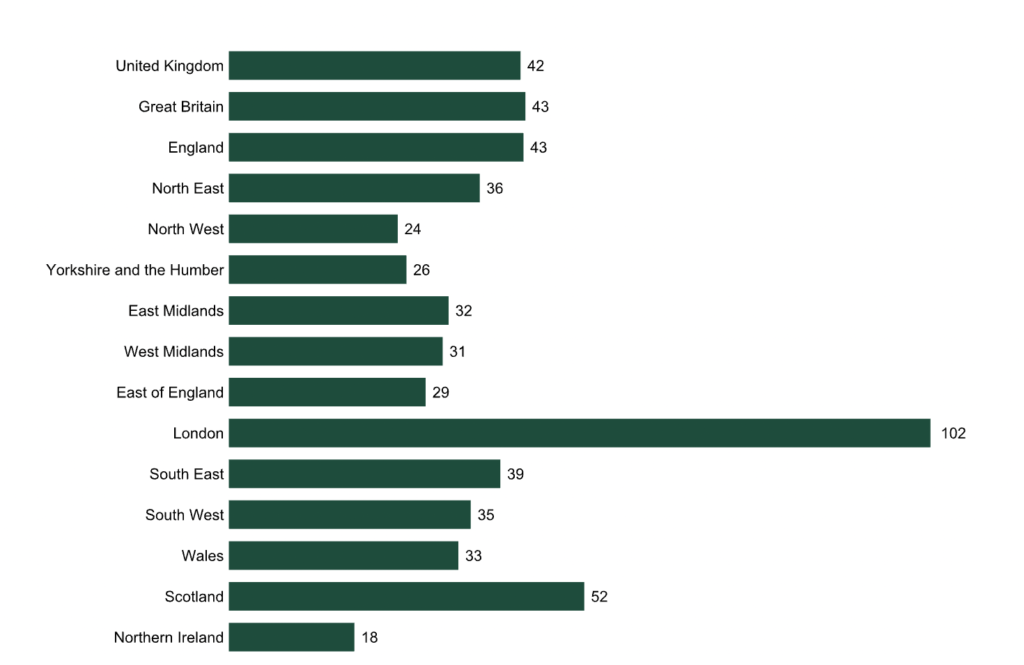 Map 1 shows the number of rapid public charging devices per 100,000 of population, Map 2 illustrates the rate of rapid device provision

A spokesperson from the DfT, said: “The number of available devices can fluctuate for a range of reasons. Increases likely reflect the installation of new devices, whilst owners and operators can choose to temporarily or permanently decommission or replace devices. Charging devices can also be unavailable due to faults, maintenance or other restrictions in the area where they are located.”