As a part of the conclusion of this initiative, more than 100 members of the public are able to schedule demonstration rides in Oxbotica’s vehicles. Consortium partners DG Cities will survey confidence and trust in the technology before and after to analyse perception of AV safety.

The event also offers a virtual reality experience to explore what it’s like to be in an AV as it moves through a typical urban setting.

Project Endeavour, launched in March 2019, is the UK’s first multi-city demonstration of AV services and capability, beginning in Oxford, before visiting Birmingham, and ending in the UK capital.

A fleet of six Ford Mondeo vehicles have been deployed during the demonstration to replicate how an autonomous mobility service may operate in an urban environment. The vehicles, integrated with Oxbotica’s autonomy software platform, are completing a five-mile urban route around Greenwich’s busy streets, giving partners the opportunity to model the complex and busy network and exposing the vehicle to varied traffic and weather conditions. 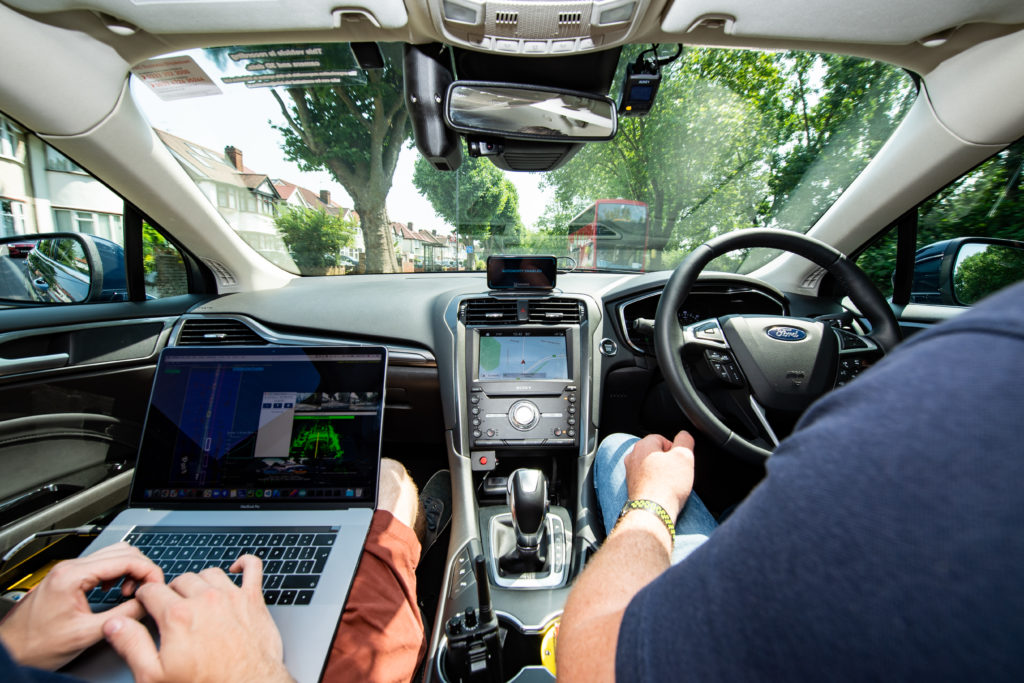 The project is designed to accelerate the deployment of AV services across the UK by creating a flexible, scalable model that will make the deployment process quicker, easier, and more efficient – while maintaining the highest safety standards.

The Endeavour consortium which is part-funded by the Centre for Connected and Autonomous Vehicles and delivered in partnership with Innovate UK, is led by Oxbotica, in collaboration with DG Cities, Immense, TRL, BSI, and Oxfordshire County Council.

Trevor Dorling, managing director of DG Cities, said: “The London demonstration concludes the on-road trials phase of Project Endeavour. The results of the project will allow the project partners to further advance the deployment of AV services safely and at scale, addressing some of the major transport challenges cities face today and in the future.

“We are also excited that we are able to offer the public the opportunity to ride in one of the Project Endeavour autonomous vehicles during our trials in the Royal Borough of Greenwich. Their feedback will give us valuable insights on how we need to keep adapting both the technology and its deployment in cities in years to come.”