The City of Edinburgh Council has revealed plans for a low emission zone (LEZ) in the Scottish capital.

Proposals for a city centre LEZ applying to all motor vehicles, except motorcycles and mopeds, and with a two-year grace period, were first submitted to transport and environment committee in June.

These have been reviewed following a 12-week consultation involving both statutory and non-statutory consultees. Participants were asked for views on elements of the LEZ, such as the boundary, grace period and whether local exemptions should be allowed.

More than 5,000 responses were received, with around 100 on behalf of organisations. The council said after careful analysis of feedback, it has been recommended to proceed with the city centre zone.

Some issues were raised by respondents including the potential for the restrictions to displace traffic around the zone’s boundary and the two-year grace period being too short. But the report considered it sufficient to allow people to prepare, and the council added several support funds are currently available for lower income households and small businesses to switch to vehicles that meet the emission standards. 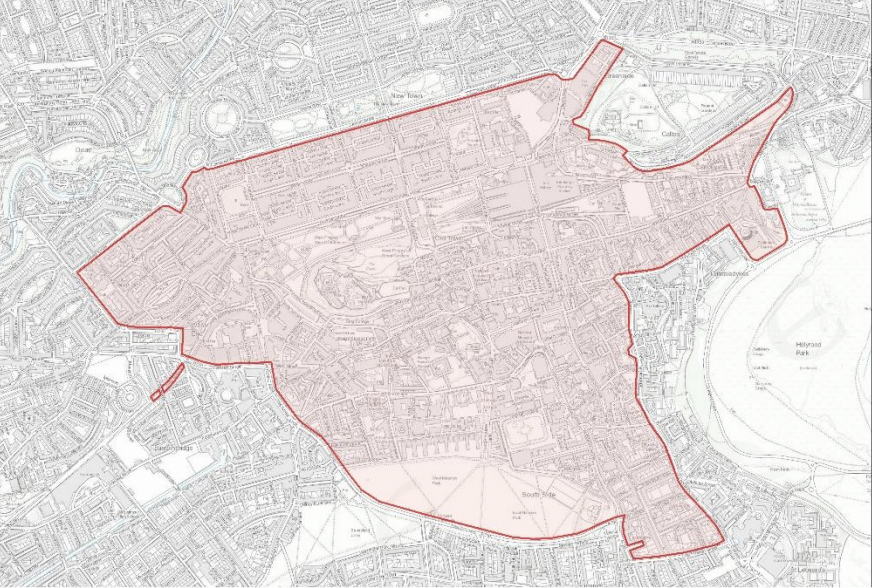 Councillor Lesley Macinnes, transport and environment convener, The City of Edinburgh Council, said: “The publication of the final LEZ for approval is the culmination of a power of work analysing monitoring data, assessing consultation feedback and scenario-modelling, so it’s fantastic to have reached this point at last.

“Being able to breathe clean air is a basic right that everyone in the city deserves and this scheme, along with the many other projects to encourage sustainable transport, is key to achieving this. We urgently need to address air pollution and the damage it’s doing to our health.

“I’m confident that the LEZ being put forward for approval will have a really positive effect, while taking into account any impact on local businesses, residents and traffic patterns.”

Once the LEZ is in place, vehicles must meet a minimum emissions standard to enter the zone freely. Penalty charges are set nationally at £60 for non-compliant vehicles (though halved if paid within 30 days), with the penalty rate roughly doubling for subsequent contraventions to a maximum level depending on the vehicle.

Following the two-year grace period for Edinburgh’s LEZ, enforcement will begin in spring 2024.